Even to your old age and gray hairs I am he, I am he who will sustain you. I have made you and I will carry you; I will sustain you and I will rescue you.
Isaiah 46:4
Privacy & Cookies: This site uses cookies. By continuing to use this website, you agree to their use.
To find out more, including how to control cookies, see here: Cookie Policy
support your happy work The Bible

How to be resilient and survive in any circumstances, according to ancient wisdom 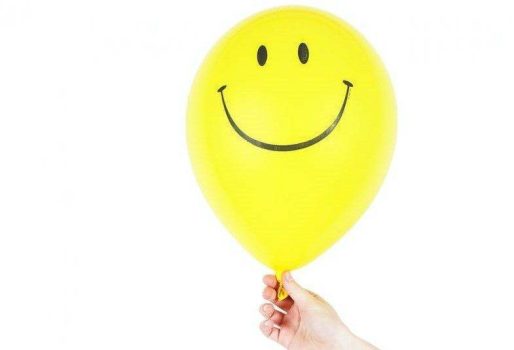 By 2ndactt/ Polina Tankilevitch on Pexels.com

Everyone stumbles and falls sometimes. While some never get back on their feet again, others bounce back, enjoying a good life later on. People who are resilient enough always to turn the corner have the following traits. And this is how they do it.

See hardship as only temporary

When King David was hotly pursued by his enemies and when he needed to hide in a cave, he described the whole situation as only a walk through the darkest valley. The verb “walk through” is quite interesting. You can almost see King David keep moving forward in that darkest valley. He fumbled his way out, fell flat on the muddy ground sometimes, and made wrong turns, but he was moving forward.

It gives us the idea that whatever hardship there is in our life, there is an end to it. All we need is to “walk through” it. No matter how dire a situation can be, it will eventually end as days go by. Nothing lasts forever, including bad times.

Yes, everything– good or bad– will pass. But it does not always mean that things will return to how they were. Those who demonstrate adaptability and flexibility will survive well. Apostle Paul, a Jesus’ disciple who was persecuted and jailed more than once, showed us perfectly what adaptability is.

“I know what it is to be in need, and I know what it is to have plenty. I have learned the secret of being content in any and every situation, whether well fed or hungry, whether living in plenty or in want. I can do all this through him who gives me strength,” wrote Paul.

What Paul was saying was that he could accept life as it is. He was not like, “oh, I will be happy until I …”. And he did not say, “I just don’t get used to…” or “I just can’t stand…” He may not like his situation, but he did not lose his peace. With adaptability and flexibility, Paul could fulfill his purpose in life till the day he died.

One day this Paul was thrown into prison with his companion. He spared no time groaning and grumbling about his trouble. Instead, he and his friend prayed and sang hymns to their God, and the other prisoners were listening to them. The Bible never tells us what the two inmates were praying and praising for. But it had to be something good and pleasant to the ear that prisoners were willing to hear. And then the surprising thing happened: God sent an earthquake and shook the jail door open.

Singing hymns is an act of gratitude. Jail terms or something else, people face the hardship of their own. If we can find something to be grateful for, things may turn in our favor.

Divert attention from self to other people

Now we know that turbulent times and bad luck will not last forever and that there are ways to survive them. The problem is when they will end. There was a wealthy man called Job in the ancient Middle East. He owned vast lands and numerous sheep and herds. But all of a sudden, he was stripped of them all. Misfortunes did not stop there. His children died, and he suffered a severe disease.

Sitting in ashes, Job moaned all day long and refused to be comforted. In the Book of Job, a few words came between the lengthy paragraphs of Job’s miserable situation and how this situation began to turn around. Those words were “after he had prayed for his friends.” And after that, “the Lord restored his fortunes and gave him twice as much as he had before.” That was something.

The turning point of all hardship is when we shift our attention from ourselves to care for people’s needs. As soon as we stop focusing on ourselves, divine intervention seems to step in and put an end to all that we suffer.

Surviving a tough time is like playing a mind game. We can choose not to be battered by life’s adversities. With a change of mind, things can be different.