Even to your old age and gray hairs I am he, I am he who will sustain you. I have made you and I will carry you; I will sustain you and I will rescue you.
Isaiah 46:4
Privacy & Cookies: This site uses cookies. By continuing to use this website, you agree to their use.
To find out more, including how to control cookies, see here: Cookie Policy
air purifier Food processor support your happy work 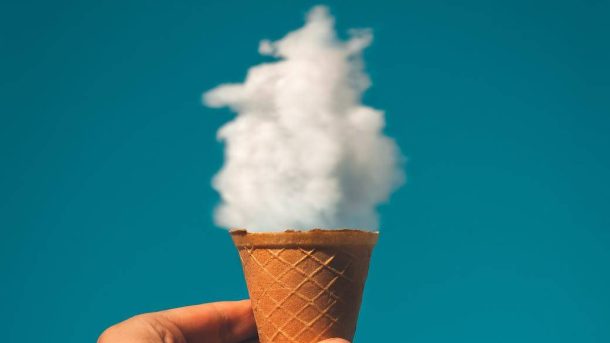 By Dana Buenaobra/ Photo by Rakicevic Nenad on Pexels.com

Nowadays, air pollution is like part of our daily lives, especially in cities, industrial areas, or where wildfires frequently occur.

The World Health Organization estimated that around 4.2 million deaths worldwide are associated with the air pollution that has been linked to heart disease, stroke, chronic obstructive pulmonary disease, lung cancer, and acute respiratory infections in children.

Breathing polluted air may be hard to avoid, but we can still fight against it with the help of food and minimize air pollution’s health hazards on us. These are what to eat.

The John Hopkins Bloomberg School of Public Health conducted a clinical trial in Jiangsu, China, which involved 291 men and women. The control group drank a beverage made of sterilized water, pineapple, and lime juice.

Meanwhile, the treatment group consumed a beverage mixed with freeze-dried powder made from broccoli sprouts containing glucoraphanin and sulforaphane. Results showed that drinking a half cup of broccoli sprout beverage produced fast, substantial, and constant higher excretion of benzene, a carcinogen known as a lung irritant.

Researchers from Imperial College London and King’s College London found that the concentration of antioxidants, such as Vitamin A, C, E, modifies the short-term effects of particulate matter on asthma and chronic obstructive pulmonary disease (COPD) in patients. The finding suggested that those vitamins might help protect the lungs on high pollution days.

Cauliflower, guava, and berries are rich in Vitamin C. Vitamin A can be found in food sources like dairy products, liver, fish, and fortified cereals. Foods with high amounts of Vitamin E includes vegetable oils, nuts, and seeds.

The US Environmental Protection Agency suggested that omega-3 fatty acid supplements offer protection against the adverse cardiac and lipid effects of air pollution exposure. Omega‐3 fatty acids can be found in seafood and fish oil.

We should not stand air pollution by simply accepting it as part of our modern-day life. We should fight it externally and internally, such as consuming nutrients to lessen its insult to our bodies.